Wait. Benzene Was Found in Sunscreen?

What do We Know About a Toxic Carcinogen and Recent Sunscreen Testing? 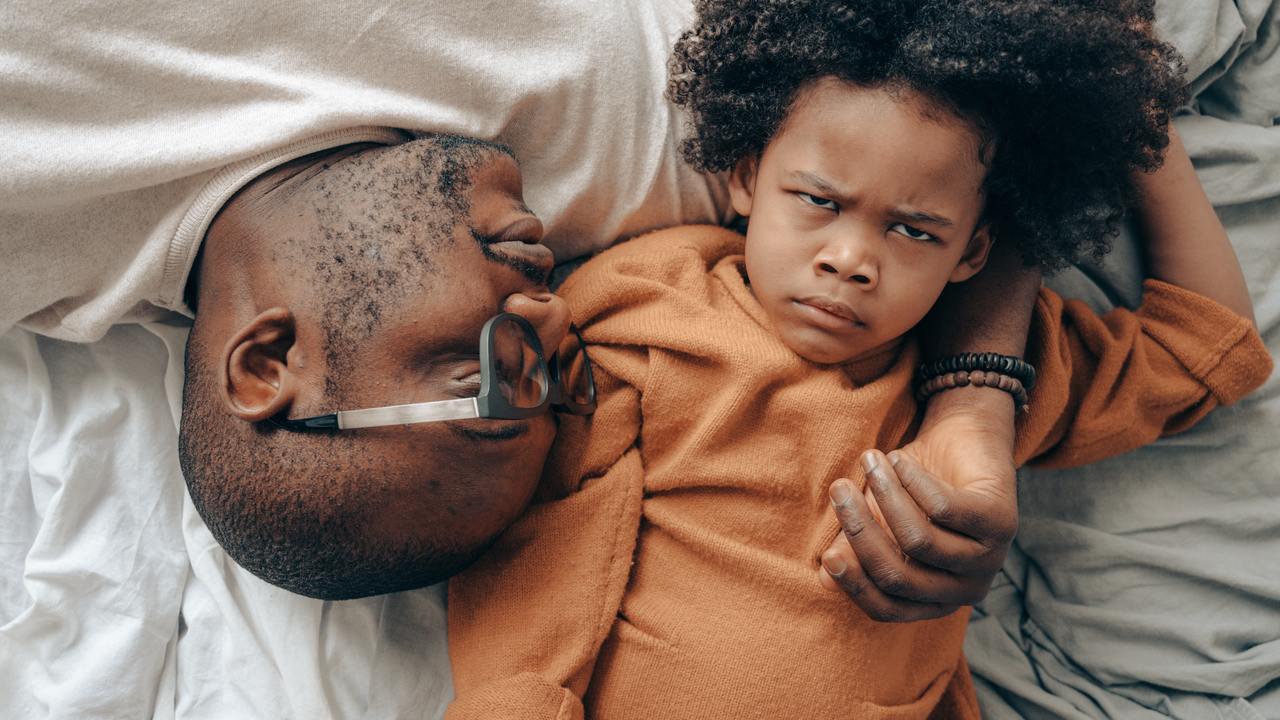 Photo by Ketut Subiyanto from Pexels

SkinSAFE continuously monitors the news and research findings on products to help consumers make the most informed decisions about products for sensitive skin.

On May 25th, a report released by the analytical laboratory VALISURE concluded that chemical benzene was found in sunscreen. Organic, inorganic, and combination sun-filtering products were on the list as well as some after sunburn products. In total, over a dozen brands were listed and scientists and shoppers everywhere said, “WHAT IS GOING ON?”

VALISURE may be new to you, but they have been analyzing products for quite a while. You may have heard about them prior since they are the same group who found benzene in some hand sanitizing products during the coronavirus pandemic and the same company that detected the carcinogenic substance NDMA in every brand of ranitidine (brand name Zantac®) they tested.

Now, benzene was found in sunscreen.  So, let’s break it down - what is benzene, what do the results mean, and what you – the sensitive skin shopper – need to know.

What Do We Know About Benzene?

Discovered by a scientist back in 1825, benzene has been created and isolated from a number of different chemicals and in the beginning it mostly came from coal tar. The first liver toxic report dates back to the late 1800s and published research from 1940 noted that exposure to benzene over a long period was not safe. The International Agency for Research on Cancer (IARC) found there was strong evidence that benzene was toxic to humans, it causes damage to human DNA, is immunosuppressive, and it can also alters a cell’s ability to grow resulting in cell death. The Environmental Protection Agency (EPA) calls it a Group A Human Carcinogen and cites an increased incidence of leukemia and other cancers, reproductive and developmental toxicity, and not so nice effects when a baby is exposed to benzene while in the womb of animals. The World Health Organization (WHO), the Centers for Disease Control and Prevention (CDC), and every regulatory agency comes to the same conclusion… benzene is a “baddy”. 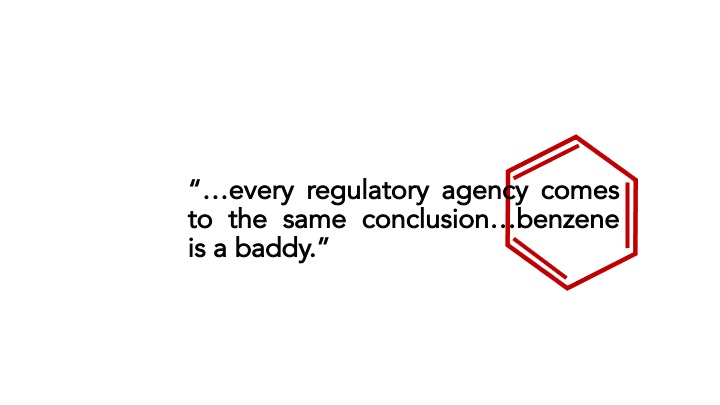 So Benzene Is a “Baddy”, Why Is It Still Around?

Well, this one is complicated. See, as scientists, we have known that it was around us before benzene was found in sunscreen. It occurs as a gas and is both natural (yes, it IS a natural ingredient) and chemically produced. Forest fires produce it. Benzene is a natural part of gasoline, and it’s produced from cigarette smoke.  Before you go all “e-cigarettes (vape products) are safer”, it has been found in those too.  Glues, paints, waxes, and some industrial detergents (not your laundry detergents) can also contain benzene and release it upon use.  In addition, benzene is still used in the manufacture and production of rubber, shoes, lubricants, some drugs, and dyes just to name a few.

In reality, you are being exposed to minute amounts of benzene every day because it occurs naturally, and some exposure is unavoidable. The EPA and other regulatory agencies do a great job policing the USA and place restrictions on both drinking water and the water which is found in rivers and lakes due to the rise in risk for leukemia. The use and exposure to benzene is monitored and Occupational Safety and Health Administration (OSHA) standards exist to protect us from exposure.

What Did VALISURE Find?

Simply put, benzene was found in sunscreens tested by VALISURE scientists. Seventy-eight products batches (think of this as bottles made at the same time) tested positive for benzene. Some products had levels higher than others, some products tested both positive and negative depending on the batch, and then some products never tested positive. Benzene was found in sunscreens with both chemical and mineral-based ingredients and in some after sun products. Over 55% of products that were positive for benzene were spray formulations, making us as scientist think about these results more than a few times.

How Did Benzene Get Into These Products?

At the time of the writing of this article, there does not appear to be a concrete reason for the results.  The team at VALISURE has asked in a Citizen Petition for the US Food and Drug Administration (USFDA) to investigate since the presence and absence of benzene in these products was inconsistent and therefore not considered “unavoidable”.  The USFDA is consulted since in the USA, sunscreens are considered drugs. Some sunscreens that sound similar to benzene like avobenzone, oxybenzone, and benzophenone-4 have not been shown to break down and trigger a positive test and are not at this point a reason for why benzene was found in sunscreen products.

Speculation has risen in social media and expert discussions as to the reason why benzene was found in sunscreen. Hypotheses include contamination of the supply chain of ingredients, lack of quality testing during production, use of solvents that contain benzene in cleaning and maintenance of the equipment, and even human error. VALISURE has called for the USFDA to issue a recall of the products implicated.  Be aware, if (when) a recall is issued, it will likely only include those lots which tested positive. Think about recalls of foodstuffs like romaine lettuce, ground meat, etc. There will be a code for you to look for on the package. If you want to get a head start, a list of sunscreens, which tested negative for benzene, can be found online.

Should I Stop Wearing Sunscreen? 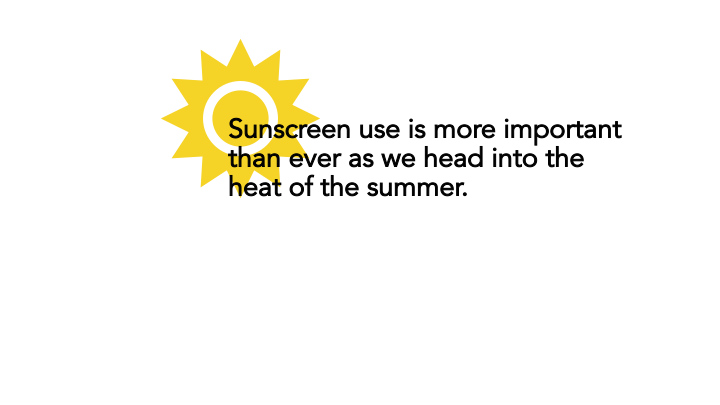 This answer is NO.  Sunscreen use is more important than ever as we head into the heat of the summer.  If you have a product on the list, talk to your local pharmacy or waste collection facility about disposal.

What Has SkinSAFE Done to Help?

The experts at SkinSAFE quickly created a “SkinSAFE ALERT” for each product that has tested for benzene highlighting that certain lots of the product have tested positive and that users should contact the brand for more information.  We also referred SkinSAFE users to the Shoppers’ Choice Award and the recently announced 2021-sunscreen winners. All winners were chosen based on appropriateness for those with sensitive skin and are favorites of our SkinSAFE users. None of this year’s sunscreen winners are included in the VALISURE petition to the USFDA.

And of course... #6.  Check out the Shoppers’ Choice Sunscreen Awards for the best of the best for babies and children, body, and facial application. 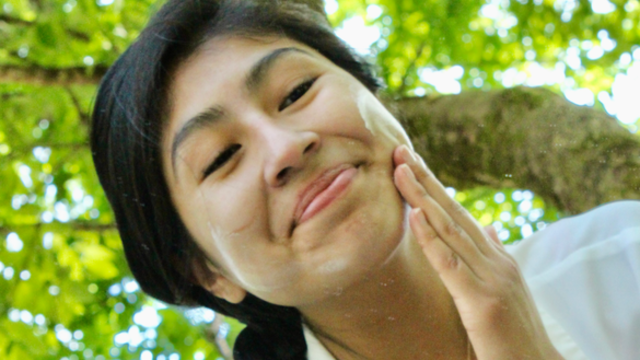 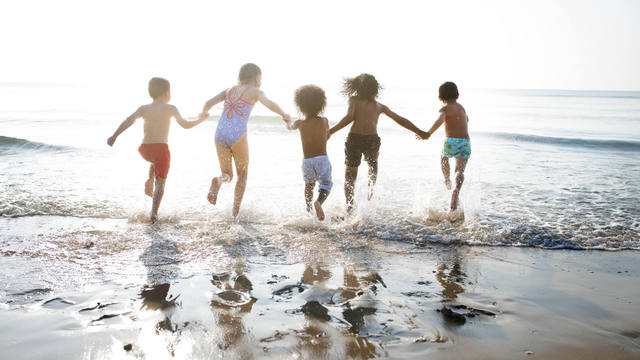 Find Lip Safe cosmetics.  LipSafe is the same as "Top Free" and free of LANOLIN too,  Lip Safe aka the kissing badge keeps your lips more kissable.

Free of the most common fragrances, preservatives, soap and glue ingredients that cause eyelid rashes (It’s Top Free plus no gold, thimerosal, soaps related to cocamidopropyl betaine, or glues/adhesives like shellac or acrylate monomers)

Free of formaldehyde and the most common allergy causing preservatives such as benzalkonium chloride, formaldehyde, benzophenone, methyldibromo glutaronitrile, MCI/MI and others.

Free of fragrances and the most common allergy causing botanicals such as balsam of peru, cinnamic aldehyde, propolis (bee glue) and many more.

Free of allergy causing parabens and related esters such as benzocaine, PPD and others.

Free of coconut and related allergy causing coconut derivatives; however, highly processed ingredients derived from coconut (e.g., glycerin or tocopherol) will not be excluded by SkinSAFE

Free of topical antibiotics such as neomycin and bacitracin.

Free of ADDED gluten and other wheat-related ingredients, including barley, rye and oat. However, highly processed ingredients derived from wheat, barley, rye, and oat (e.g., glycerin or tocopherol) will not be excluded by SkinSAFE

Our Soy filter excludes products with soy ingredients (e.g., soybean oil). However, highly processed ingredients derived from soy (e.g., glycerin or tocopherol) will not be excluded by SkinSAFE.

Free of oils and related ingredients

Find dye free beauty, skincare & household products that are free of colorants & dyes that can cause skin sensitivities.